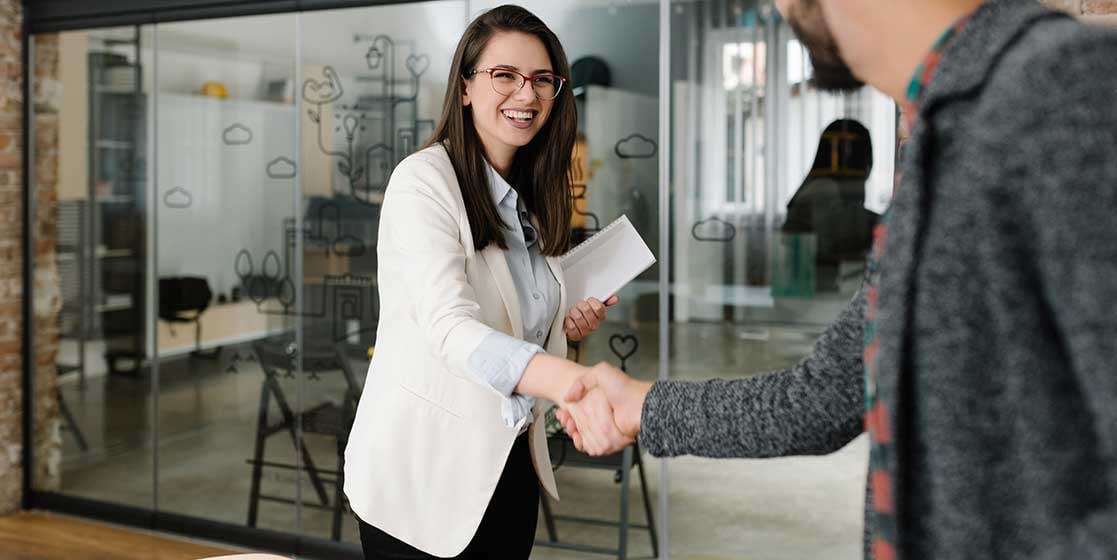 Being in a new place always brings new problems to face and new failures to overcome.

It never hurts to be prepared (starting with a budget). Even though I thought I had a fool proof plan, moving to California taught me that there is no such thing as too much preparation.

After the initial “wow” moment of moving in, the excitement really died down and the stress came pouring in pretty quickly and relentlessly. After my dog had been attacked in our new apartment building, it was just one thing after another.

Finding a job was absolutely impossible. I am a college graduate and couldn’t find anything in the city. I mean ANYTHING. I applied to retail jobs, to unpaid internships, to assistant jobs, receptionist jobs, and secretary jobs. I even considered taking a shot at trying to become a YouTube sensation (when in L.A. right?) because I was receiving no callbacks.

The world of education really made it seem as though my degree was like some magical key to finding a job after college, at least to me. It was always graduate high school, graduate college, get a job, the end. No one ever mentioned the struggle to me. Of course they probably didn’t plan an entire move to an area that was basically a dead end, but I digress.

Another thing: having a degree isn’t really much of an accomplishment anymore. I’m not down talking it; it is an achievement, but all jobs want experience now. At least in California that was entirely the case and the reason I think I was having such a hard time. No retail experience? Not interested. Never been a receptionist? Not a chance.

One thing that my boyfriend and I noticed was the age of the minimum wage workers. The waiters, the grocery store cashiers, the retail employees all were on the older side. There were no young kids working anywhere. Which if anything just shows the scarcity of jobs available in L.A.

Moving to a New City Without a Job? Be Forewarned.

Do not, I repeat, DO NOT move to a new city without a job lined up. I cannot stress this enough. I always scoffed at the “not in this economy” statement but now I understand. It is too hard job hunting and trying to live when you have limited resources and no cash flow to your bank account. So here I am now “You will not make it in this economy.”

In the middle of all this job-hunting failure, my boyfriend received bad news from back home. He had to keep flying back and forth from Houston to Los Angeles to take care of his business, leaving me alone. Which was horrible.

He would be gone for weeks at a time and I would be there alone, jobless, and broke. I never left the apartment. I would stay in the little cave with the dogs as my only company. Being alone like that is hard. No human contact is seriously torture and it is even harder when you can’t afford to leave. Watching movies on Netflix gets pretty old when that’s all you do for weeks at a time.

I had thought I had all this money saved from my bartending days.  But, obviously, when you have no job, the money just goes in one direction – out.  I couldn’t afford gas. I had no money to go grocery shopping. I was selling my clothes online just to be able to buy the necessities of life. I knew that I could have asked for help from my family, but the overwhelming feeling of failure was too embarrassing for me to deal with.

I had told everyone and their mother about my new exciting adventure. How California was going to present me with all new opportunities and here I was a lonely hermit in my apartment. The only time I left was to take my dogs out for walks. That’s when I had a light bulb moment.

Any Job is a Job After College, Right? Meh.

Dogs are at large in the city of Los Angeles. I am a dog person in Los Angeles. Ergo, I should watch dogs. The Rover app actually saved my life and mental sanity. I signed up for the app and quickly got job offers. It wasn’t much but this gave me something to do and cash in my pocket. Not enough to pay the bills, but now I could at least go to the grocery store.

Life comes at you fast if you aren’t prepared. It is important to consider the worst scenarios. You never know when they could become reality. So people, before you relocate make sure you know what they heck you are going to do with yourself before you get there. Life is hard enough with a job, its extremely difficult without one!

Even though I thought I had a fool proof plan, moving to California taught me that there is no such thing as too much preparation.

Ultimately what the California experience taught me was that failing is okay. It is a part of life. A lesson. And the lessons that this failure taught me were valuable.

It’s okay to fail. It’s okay to ask for help. Struggling in silence is not the way to go. People go through hard times and it is okay! What is important is to realize before it gets too bad and impossible to get yourself out of.

Surviving on a Budget While Finding a Job (Without a Job!)

When you’re looking for a job and unemployed, the struggle is real. It takes the right skills – and commitment – to not only create a budget but stick to it. If you were asked what your budget is, would you be able to answer accurately?

Not having a planned budget can make the stress of not having a job even more stressful. If you’re not sure where to start, PrimeWay has an easy to use Home Budget Analysis calculator. You’ll not only be able to see where you’re spending your money (and maybe shouldn’t be), but you can also set your budgets. Don’t let lack of a budget make finding a job even more stressful.