Women in Leadership: How to Build a Pipeline for Change 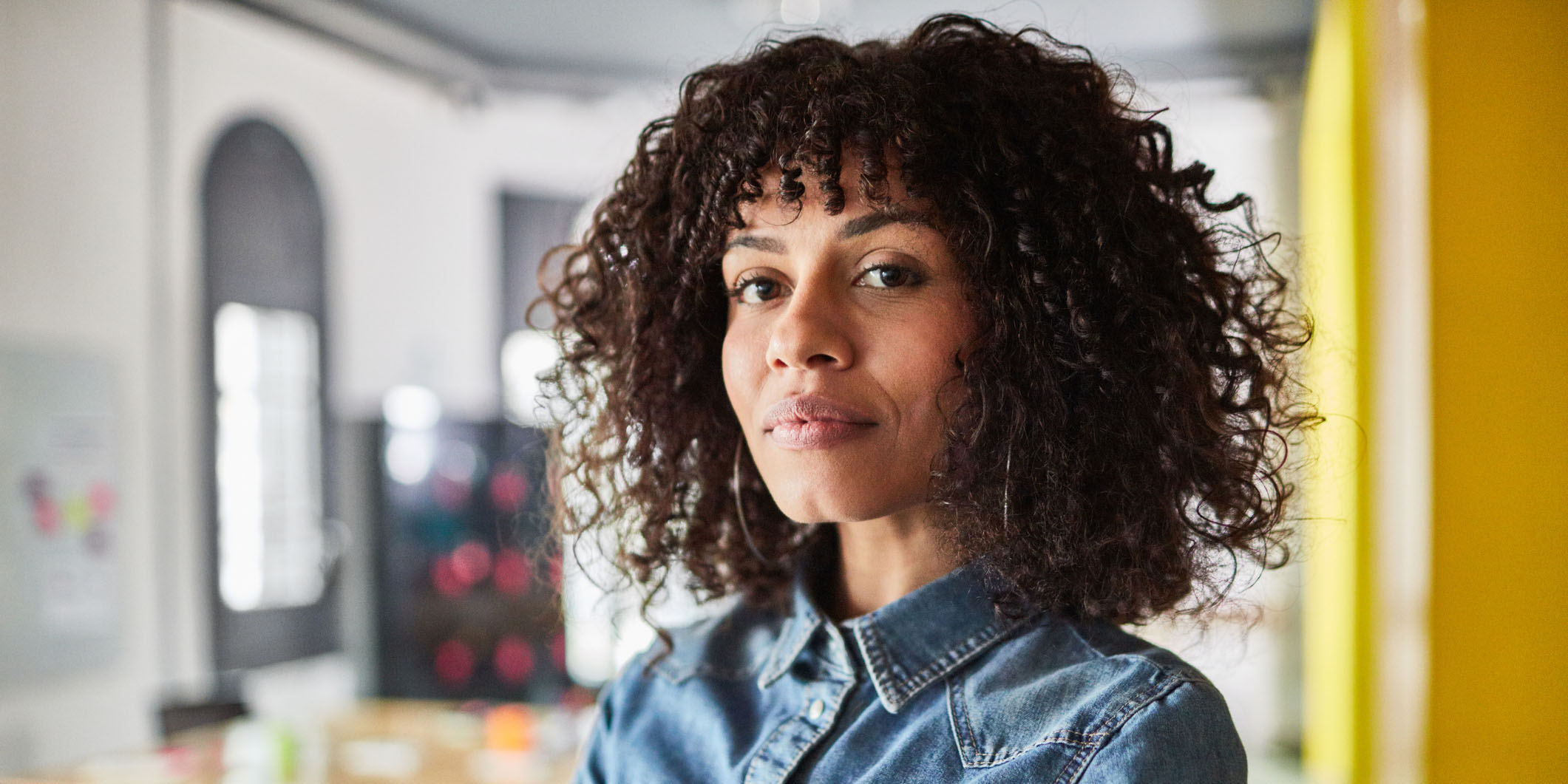 The theme for International Women's Day this year - "choose to challenge" – is an impactful one. Challenging and changing the status quo of business leadership is a choice. So too is challenging one another to support women who seek and work hard for leadership positions. But, one might ask, "when and how do I challenge the system of business leaders to be more representative?" We'll explore real-world examples of women in leadership positions and a powerful concept sweeping the business world to answer that.

We'll start with the top job: CEO. When considering the rise of female chief executives, the Fortune 500 list is a helpful measuring tool. Though just a snapshot of a much larger picture, this list represents one of the world's most influential power centers. Throughout history, women have earned a more significant share of these coveted positions. But, the saga of female leadership goes much deeper than that.

In 1971, the Washington Post entered the fight of its life. It published one of the most ambitious challenges to the United States military-industrial complex ever recorded. The exposé detailed the Pentagon Papers' findings. These leaked documents brought to light the blundering of the Vietnam War and the attempt to cover it all up.

So, what has happened since then? A lot. In 2017, female leadership on the Fortune 500 list grew by 52%. Then, in 2019, female leadership grew by over 37%. However, the current 40 female Fortune 500 CEOs represent just 8% of the businesses listed. The Russell 3000, another well-regarded list of CEOs, conveys a similar percentage. The same is true for the S&P 500 list. However, there is an upswell not reflected on these lists that is worth noting and celebrating.

To understand what is going on across the country, we need to take our eyes off the CEO seat. More important than the position of CEO is the path someone takes to get there. The Women CEOs in America Report published by a partnership of organizations for female advancement dubbed this path "the pipeline."

In a nutshell, change at the top requires men and women to move female professionals up wherever and whenever possible. Keep the pipeline moving, and you keep changing the face of leadership positions. The faster the pipeline goes, the faster change occurs.

PrimeWay VP of Retail Services, Deanne Shaw, visualizes progress for women like this. "Always be ready for feedback in 360 degrees," she says. You can get essential tips and knowledge from superiors and staff that support you. Even other departments have much to give to help you grow. As Deanne sees it, anyone can help you along the way, but you have to be willing to listen.

This point of view makes complete sense given her career growth. Six years ago, she was in insurance and had never worked for a credit union. As an insurance vendor for PrimeWay, she listened and learned from financial service representatives, chief executives and department VPs. Anyone she could talk to, she did. 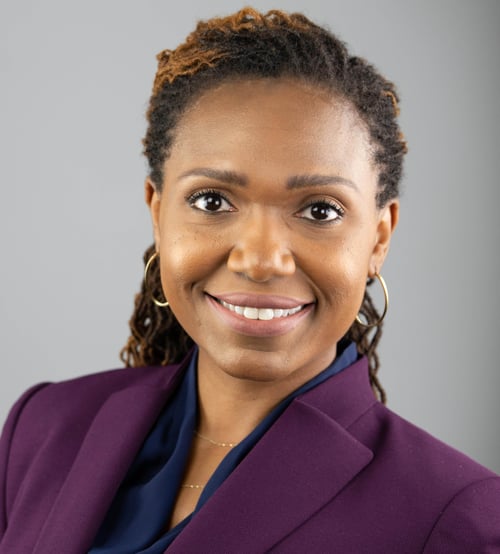 We asked her specifically about the pipeline concept, too." I think it's absolutely wonderful that there is a pipeline that fuels female leadership around the world," she said. "I would want to be a part of that pipeline."

Many women share Deanne's eagerness to help others and be the tide that lifts all boats. Put another way, to be so supportive as individuals that all women benefit as a result. And here's a great place to start in creating a more inclusive workforce. It exists in businesses everywhere: mid-level positions.

According to the report, mid-level roles are generally strong for women. And many of these women have a path to a leadership role. It's here where boards of directors, search firms and comprehensive networks of individuals can move women up the corporate ladder. The numbers are behind increasing female leadership too. Companies comprising 30% or more women execs are more likely to outperform other companies, the report continued. There's a caveat, though.

The report added women in senior positions lacking paths to executive roles are more likely to move out than up. However, the pipeline has many hands and many people in high positions looking to mentor and promote women. According to the report, nowhere is this greater felt than in areas where there is already a female CEO. "Credit Suisse found female CEOs are 50% more likely than male CEOs to have a female CFO." They also found "55% [were] more likely to have women running business units."

Weatherli Holt started at PrimeWay as a Teller, her first job in the credit union industry. She's only worked for credit unions since. No sooner had Weatherli started as a Teller than she began fixing her eyes on top positions. But, this is in her DNA. Before working with PrimeWay, Weatherli interviewed at a leading accounting and staffing firm. The job was out of her reach, she said, but that did not matter. She asked the recruiter if she could use an interview to learn everything about the role anyways. The recruiter agreed.

Weatherli's story from there closely mirrors the "pipeline" referenced by the report. A female mentor moved her along throughout her career, and Weatherli paid that forward to other women. She and other female coworkers actively supported and looked out for one another. "We may stumble, but we will never fail. Failure is not an option for us," said Weatherli. She became a part of and supported a network of women that cared.

Weatherli now has the privilege of saying she's held two CFO positions in her career. Instrumental to achieving her position as PrimeWay CFO was CEO Annette Zimmerman. But, this position was earned, not given. These women mean business. Both Annette and Weatherli are active in a credit union industry female networking and mentoring organization. Their work is a lifestyle and a dream to the highest degree. 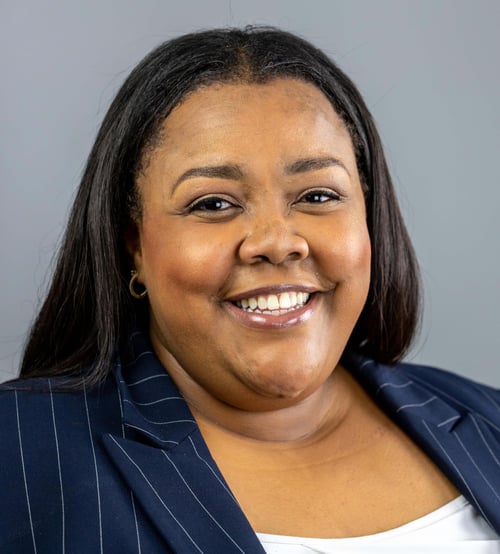 Let's dive deeper into the discussion with privately owned businesses. After all, these businesses are considered the engines of our economy. In this area, the statistics are mixed. The report references a study that found "fewer than 10% of all boards had more than one woman." There was one suggestion why this might be the case. The lack of female board members in private companies often leads to a lack of female CEO leadership.

The report also covered a few specific industries in greater detail with some encouraging findings, especially for women of color. In the area of entrepreneurship, 2014 – 2019 was a banner run for women and women of color. "Women-owned businesses grew by 21%," stated the report before further noting something else of importance. "Firms owned by women of color grew by 43% during the same period."

Tech and finance were not so strong. But, at least in the tech industry, we may have something to learn from our past. Citing a study from NCWIT, the report noted that "women comprised 37% of 1985 Computer Science bachelor's degree recipients." As of 2018, that figure had dropped 17%. Finally, the partnership found at least 33 examples in the report of female CEOs in the nonprofit industry.

We've toured around the country, across industries, and through time. But, the unifying message remains the same. Large-scale change comes from small yet significant acts of kindness, teamwork, and mentorship. Choose to challenge yourself and other women to succeed and keep the pipeline moving.

You may also like our article
about women in finance.

Women in Leadership: How to Build a Pipeline for Change

Women in leadership roles talk about the small yet impactful steps to get where they are. Also, we discuss the big picture of female leadership today.