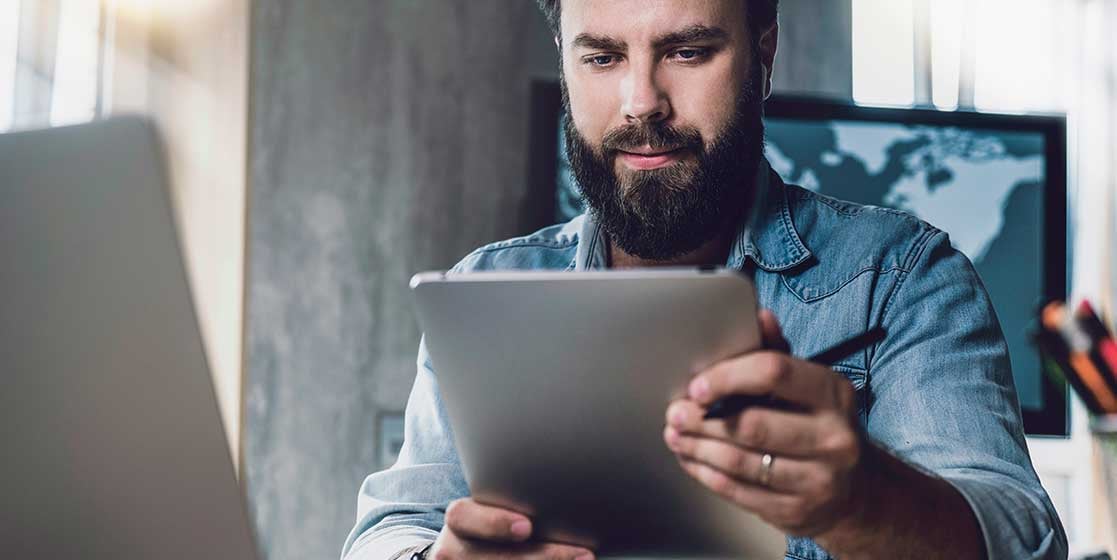 Debt can be a terrible burden to bear.

For older individuals, yes, but also for young men and women looking forward to a bright future, yet plagued by punishing, unrelenting debt-induced stress and anxiety. How widespread is this issue? According to one study, 6 out of 10 Americans (60%) feel that money and debt management are "significant forms of stress" for them.

Use a Debt Consolidation Loan for Easier Management

Multiple payments, variable interest rates, and compounded interest are all stress triggers for millions of individuals, young and old. However, many debtors have discovered a light at the end of the tunnel: a debt consolidation loan. A debt consolidation loan can lighten the load of debt for many borrowers and save quite a bit of money by accomplishing the following objectives:

If the ease of a debt consolidation loan doesn't appeal to you, then there are other debt management strategies out there. This article will focus on three popular plans: the debt snowflake, snowball, and avalanche methods.

Clear Debt Out of Your Way

With a PrimeWay Debt Consolidation Loan, you can get the money you need at affordable rates. Use it to consolidate and eliminate your debt – and get the peace of mind you need and deserve.

The snowflake method for paying off debt can, as the name implies, be compared to the snowflakes in a blizzard. Individually, the snowflakes don't mean much as they fall from the sky, but when taken in aggregate, they make a significant impact. In the same way, debtors that subscribe to the snowflake strategy put whatever small, micro-savings they obtain on a daily basis towards their repayment plan. Eventually, the theory goes, the accumulation of these small payments will result in total debt relief.

Some pros of this debt management method include:

Many financial experts consider the snowflake method to be an excellent supplement to the snowball or avalanche strategy. However, as a standalone technique, it is generally not considered to be the best way to pay off a student loan or credit card debt.

In contrast to the snowflake method, the debt snowball strategy involves a structured plan to get rid of debt. With this method, a debtor prioritizes his debts in order of the amount owed, from least to greatest. Then the debtor focuses on paying off the smallest debt first, while only making minimum payments on all other debts. Once that first debt has been eliminated, then he moves on to the next smallest debt, and so on until he is completely debt-free.

There are several advantages to employing this method, which include:

There are also a few drawbacks to this method, such as:

While the snowball approach has its weaknesses, many people find that the combination of a workable repayment plan with the motivational fuel that comes from periodic small wins makes this strategy an effective way to repay outstanding debts.

According to one study, 6 out of 10 Americans (60%) feel that money and debt management are significant forms of stress for them.

The avalanche method basically takes the opposite approach to debt management from the snowball technique. Instead of prioritizing debt from smallest to the largest amount, people that use this method focus on repaying their debts with the largest interest rates first and then working downwards to smaller ones.

For example, a debtor may have $200 of extra money left over after making the minimum payment for each debt. If he is following the avalanche method, then he'll put that money towards the debt with the highest interest rate, regardless of the total amount owed.

Some good reasons to use the avalanche method include:

There are two potential disadvantages to employing the avalanche method:

In short, of the 3 strategies discussed above the avalanche method is the most effective way to pay off student loans, credit card balances, and other outstanding debts. However, it can also be the hardest one to implement.

Each of the above methods has its own unique advantages and drawbacks. Of course, ultimately it is up to each person to decide the best debt management. Nevertheless, in terms of cost savings, ease of budgeting, and simplification, a debt consolidation loan has few (if any) equals. Many debtors have found that using this strategy enabled them to pay off their debt sooner, and helped them to more quickly regain their peace of mind.

If you are in debt and exploring your options, then reach out to our team of helpful experts at PrimeWay to learn more about our debt consolidation loans. Based out of Houston, Texas, we have helped hundreds of clients consolidate their debt, simplify the payment process, and ultimately become debt-free.

Look up digital marketing master in the dictionary and you will see Chad’s face. Chad has more than 18 years of digital marketing experience, including several years in the agency world. When he’s not clacking away on his keyboard optimizing PrimeWay’s digital presence, Chad enjoys good food, good friends and good movies (just don’t expected him to watch any in interactive 4D). Chad has two cats, one that loves him and one who is aloof.