Is There A Millennial Housing Crisis? Separating Fact From Fiction 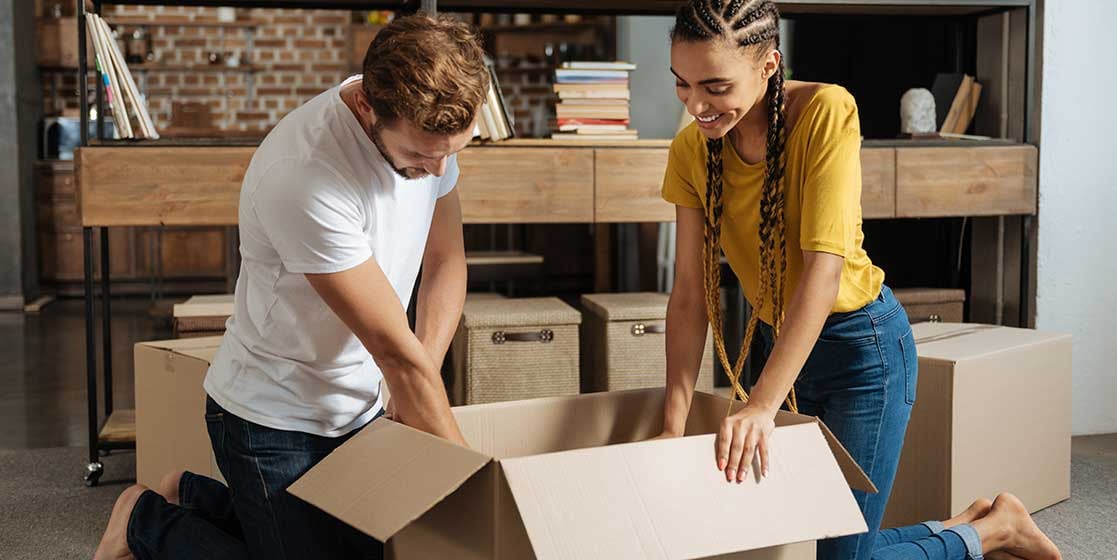 Millennials have had more of an impact on American life than any generation...

...since their great grandmothers shook off their corsets and demanded the vote. They've led the charge on the work from home phenomena, completely upended the mainstream media with Instagram influencers, and made urban planners rethink the way they design cityscapes. Indeed, the live-work-play concept is a direct result of their demands for compact living.

So, with all this power, it's surprising that millennials are choosing to rent rather than buy homes. After all, owning a home, and getting a mortgage, was the American Dream for decades. Going into the next decade of the twenty-first century, not so much – renting is preferable to buying. Instead, there is a perceived Millennial housing crisis.

Is There Really a Millennial Housing Crisis?

Up to a point, yes. Investors are buying "starter homes" sight unseen – for cash – before they go on the market. Any seller would prefer a quick cash sale to taking their chances with a traditional listing. Further, “starter homes" are defined as the homes (single and multifamily) priced in the bottom third of the local market, and only 20% of the homes on the market nationwide are in that category.

Adding to the shortage of those lower-priced homes is a simple fact that houses are more expensive – the first-time buyer is paying 39% more than they did 40 years ago. There are a number of reasons housing, in general, has gotten so expensive overall. Primarily it's that zoning for housing is a challenge in many cities, and the costs of construction have risen dramatically.

Adding to that, potential home sellers are either staying put because they can't afford to buy another home, or there is a shortage of properties and they're worried that if they put their house on the market it will sell, and they won't find anything to buy.

Another contributing factor to the Millennial housing shortage is that they're not interested in buying their parents' homes. Baby boomers are downsizing, but the market for those homes is shrinking – nobody wants overpriced, oversized and outdated homes in the suburbs.

Boomers were the driving force behind the rise of the McMansion in the go-go 80s, 90s, and early 2000s. Now that they're empty nesting and retired, they have big houses to sell. Millennials are loath to take on these too-big houses. They don't want to be stuck with too much maintenance, repairs, yard work, and real estate taxes. In short, they can't afford them.

Part of the Millennial housing crisis is due to the fact that they would rather put their money elsewhere. This generation typically wants more in the way of experience than possession, and that's helping fuel the turn away from big boomer houses. Travel is a big part of their lives, and they don't have any interest in putting all their money into buying and maintaining a house.

Your Home. Your Financing.

Take the stress and confusion out of buying a home.

Navigating the process of buying a home requires knowledge and guidance. At PrimeWay, we work with members every day to help them secure the financing they need – for the dream home they deserve.

The Rise of Hipsturbia

Even if money weren't an issue, Millennials want a different lifestyle than the big house in the suburbs has to offer. If you're on the older end of the Millennial wave and have kids, the idea of the 'burbs isn't that unappealing – you just want it with a twist.

According to Forbes, Hipsturbia is what Millennials are after – a smaller town with all the amenities of the city.

Brooklyn started the Hipsturbia trend, but the desire to be part of the live/work/play environment has caught on all over the country. This trend is leading the urban revitalization of smaller cities. The mindset seems to be, "why should I give up cafes, restaurants, shopping, and culture just because I left a large metro area"?

You Have More Home Buying Power Than You Think

There is actually a lot of good news for Millennials who want to buy a home. Here are just a few:

There's an old saying in real estate – you're paying your mortgage, or someone else's. However, when you're renting, you're paying someone else's mortgage. Even those shark investors who buy with cash usually get a mortgage on their rental properties soon after they close. It makes more financial sense to leverage the investment and get more cash to buy more houses.

Low-interest rates mean that you have substantially more buying power – you can qualify for a larger home loan. Suppose your budget for the principal and interest for a house payment is $1000. At 4% interest, you can borrow $300,000 and have a monthly P&I debt of $1000. At 5% interest, that same amount will cost you $1250 per month.

Is There A Millennial Housing Crisis? Separating Fact From Fiction

Part of the Millennial housing crisis is due to the fact that they would rather put their money elsewhere.

Back when interest rates were higher, the conventional wisdom said that you needed to put 20% down on a house to avoid paying a Private Mortgage Insurance (PMI) premium. But since rates are still at historically low levels, bouncing around 4%, adding PMI to your house payment isn't as big a deal. There are also home loan programs with a low-down payment that don't require monthly PMI.

Here are some financial reasons to buy instead of rent:

Getting Ready to Apply for a Mortgage

You'll need a pre-approval from a lender for a couple of reasons. First, you need to know that you qualify for a home loan, and how much you can borrow. Second, in such a competitive buyer's market, a pre-approval lets a seller know that if they accept your offer, you can complete the transaction.

Get Started on Your Home Buying Journey

Ready to take the home buying plunge? A PrimeWay mortgage specialist is here to answer any questions you may have, and guide you through your mortgage process.

Look up digital marketing master in the dictionary and you will see Chad’s face. Chad has more than 18 years of digital marketing experience, including several years in the agency world. When he’s not clacking away on his keyboard optimizing PrimeWay’s digital presence, Chad enjoys good food, good friends and good movies (just don’t expected him to watch any in interactive 4D). Chad has two cats, one that loves him and one who is aloof.