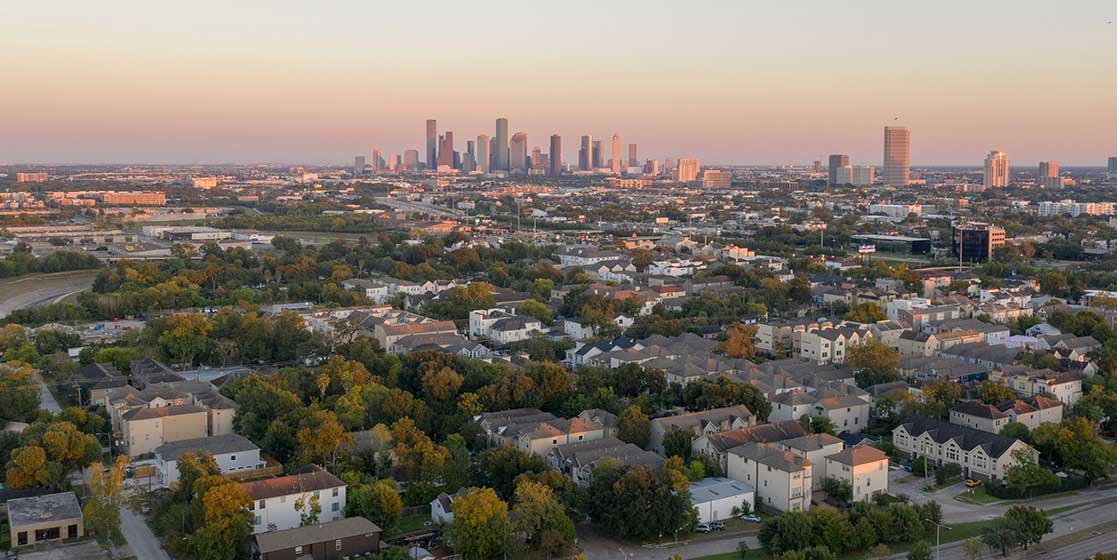 The celebration included a classical opening music selection composed by the children of the Conrad O. Johnson Music Foundation, a proclamation from Mayor Owen, a brief ceremony and light morning refreshments.

Unlike the old branch, the new branch will sit closer to the highway and feature a design that will use the latest technology to make banking as easy and convenient as possible. The credit union is excited to break ground on this new endeavor and looks forward to the new opportunities for growth and expansion that the move will bring.

Construction of a new PrimeWay Federal Credit Union branch for Missouri City is getting started following a groundbreaking ceremony.