Women's History of Financial Independence: A Story of Societal Change 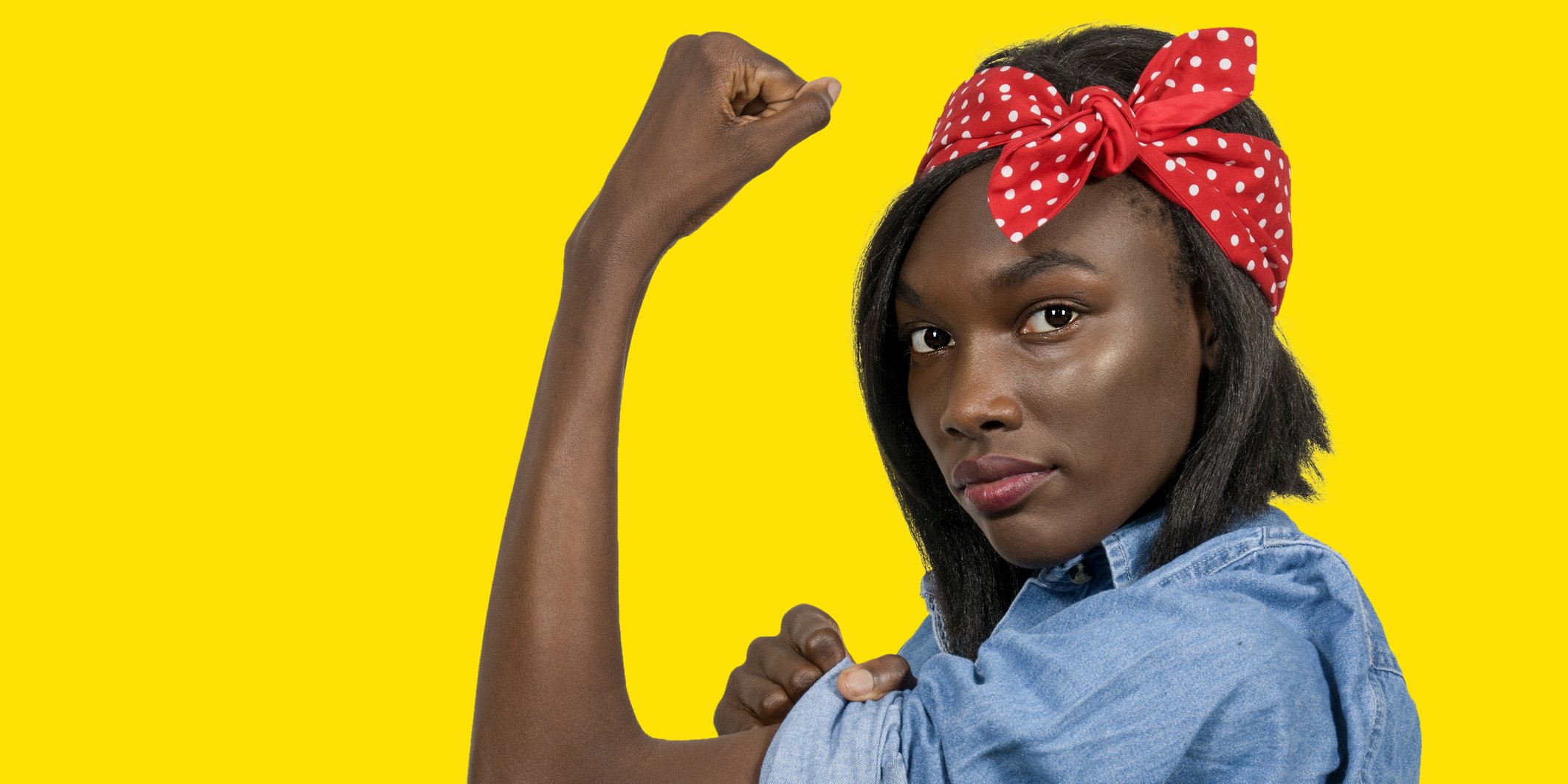 Did you know it was not until 1974 that women began opening lines of credit on their own? Yup, single, widowed or divorced women had to have a co-signer. The Equal Credit Opportunity Act did away with that. But, this historical event is indicative of a more significant issue affecting half of the U.S. population. A first-world country and a representative democracy failed to represent over half of its population.

The first thing to understand is that the history of women's financial independence is not in a straight line. For example, ancient Egyptians had better standards of equal representation financially than early American colonies in the 18th century.

In 3100 BCE and throughout ancient Egyptian history, Egyptian women had the same financial rights as Egyptian men. On this point, American Egyptologist, Janet H. Johnson, has a lot to say. "Egyptian women were able to acquire, own, and dispose of property (both real and personal) in their name." They could even enter into contracts in their name too. The list goes on and on.

Then, somewhat inexplicably, women's financial rights regressed. This occurrence happened until ancient Rome. Later, Anglo Saxon and Norse societies also put men and women back on equal footing. Then, in the West, it reverted again for centuries as society bound men and women as one "financial entity." This move subjugated women financially.

The Champions of Women's Financial Independence

Even banks and credit unions themselves enter into the conversation. Rania Nashar became the first woman to run a listed bank in Saudi Arabia. As of 2017, she is now Sambia Financial Group's CEO. That's the third-largest bank in the country.

Janet Yellen became the first woman ever to run the Federal Reserve. Two women so far headed the Council of Economic Advisors. One of them was Christina Romer, who worked alongside Former President Barack Obama.

It gets even better with credit unions. According to the Credit Union National Association, 51% of credit unions nationwide are run by women. Dare we toot our horn here? Sure, why not? PrimeWay is part of that 51%.

So, what can this era tell us in the ages-long struggle for women's financial independence in personal banking? Well, this much is true. The effort is now globalized. Women are gaining positions of authority across the financial industry worldwide.

Still, this is not a time to take our foot off the gas. Financial literacy is a growing problem for women in the U.S. and is getting worse amongst younger generations, not better. Here are records from the TIAA Institute and The George Washington University Global Financial Literacy Excellence Center. Gen Z women surveyed answered only 37% of the survey questions correctly.

But, the picture is more complex than what that statistic conveys. In the United States, women are more likely to have a bachelor's degree than men. 41.7% of women have a bachelor's degree compared to just 36.2% of men. Women in the U.S. today earn 81 cents for every dollar earned by men, which is good but still not where it needs to be. Not only that, median household retirement savings for women are about $23k compared to around $76k for men. Women are also less likely to have any retirement savings at all.

Also, just because we have laws to protect women's financial autonomy does not mean discrimination no longer exists. Gender-based discrimination for loan origination exists pervasively. From the U.S. to Latin America, Turkey and beyond, women face direct or indirect loan or credit discrimination.

The footnote to this piece should not be that the torch for women's financial independence remains unlit. It just needs to be held high so everyone can see it and find the path forward. "One never notices what has been done; one can only see what remains to be done."—Marie Curie, physicist and chemist, and two-time (1903 and 1911) Nobel Prize winner

You may also like our
article about female
leadership in business.

Women's History of Financial Independence: A Story of Societal Change

Women's history of financial independence is about social change and powerful female figures brave enough to make a change. What you read may surprise you.