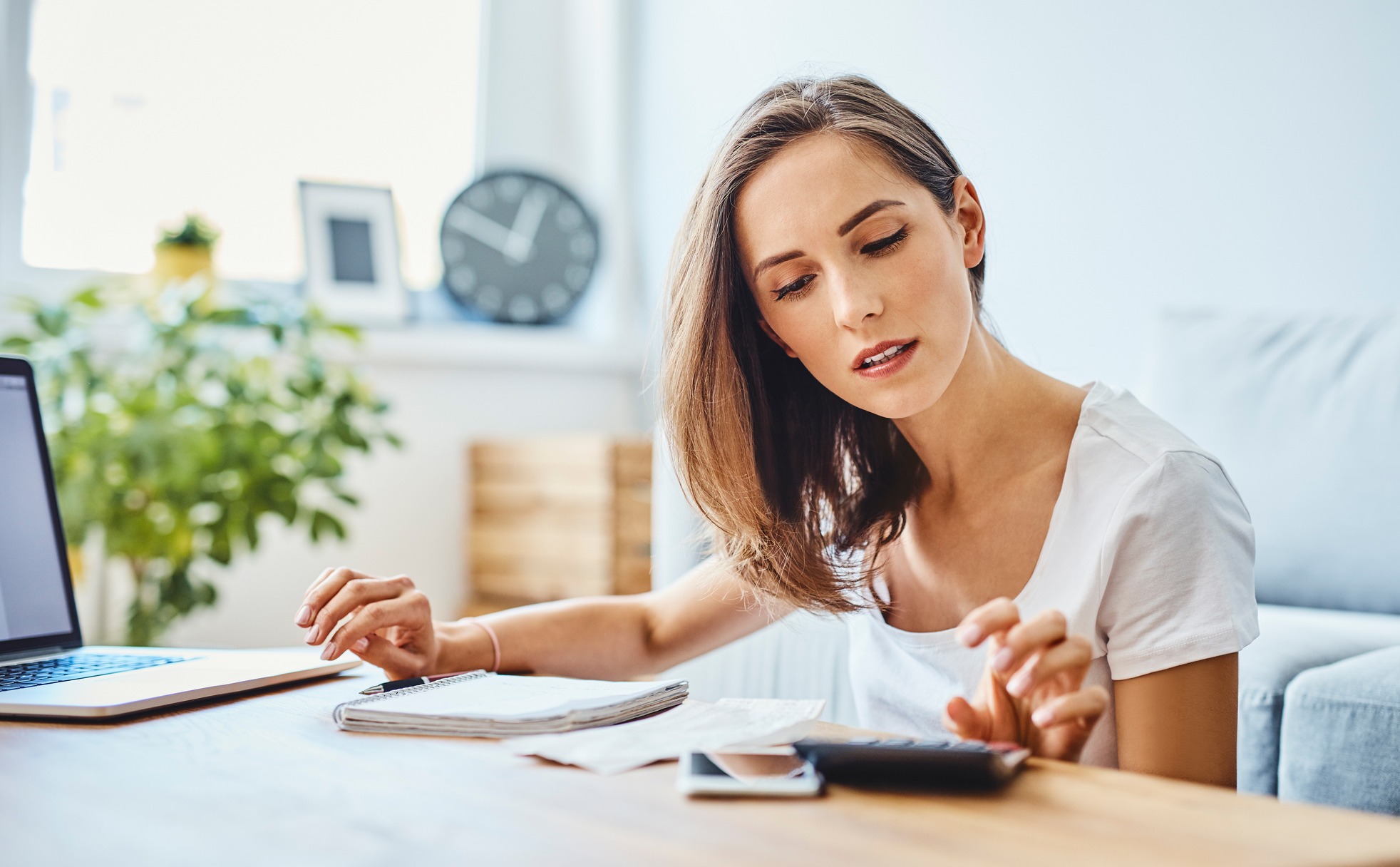 “If you think nobody cares about you, try missing a couple of bill payments.” – Steven Wright

Everyone from Walt Disney to Abraham Lincoln had something to say about debt. That’s because they’ve been there too. Walt Disney filed for bankruptcy just after his teenage years. Lincoln turned around after his business failed and ran for political office with the equivalent of $28k of debt by today’s standards. But, never have there been better tools at your disposal to handle debt than now!

There are two similar-sounding approaches to resolving debt you may have heard of before: debt consolidation and debt settlement. One is far more favorable, and the other should be treated only as a last resort. More on that later.

Here’s the common ground these tools share: they both apply to individuals trying to resolve debt. That’s it.

Now, let’s discuss how they’re different. Deep breathe. You got this!

What Is Debt Consolidation

Debt consolidation is simply when you combine multiple debts, typically high-interest debts, into one debt payment plan. In this instance, the goal is to obtain a lower interest rate and a favorable payment structure. Many times, this is accomplished with a debt consolidation loan.

When to Consider Debt Consolidation

What Is Debt Settlement

Debt settlement should be considered a last resort and is very risky. This situation usually occurs when debt payments have become severely delinquent or the payer is in default. So, the person paying the debt seeks a settlement with the creditor, the entity that is owed money. This typically includes a third-party company to help negotiate a smaller lump-sum payment than the debt owed to "settle" the debt. But, things are far from "settled."

Going this route could end up costing you more than the debt owed when everything is finally over. Also, a debt settlement will affect your credit for several years and will likely lead to a large initial drop in your credit score. Some estimates suggest as much as 100 points or more. The creditor may also try to seek further restitution with a lawsuit.

When to Consider Debt Settlement

Where to Go From Here

Now that we’ve finished with the tough stuff, let’s leave you with something important to keep in mind. You are not alone when it comes to handling your debt and it does not have to be complicated. As you can see, there is a long history of people who’ve been where you’ve been and they turned out okay. The point is we are here to provide a path forward for you. So, give our debt coach a try or see what a debt consolidation loan could do for you. We’ll help you take positive steps towards restoring your financial life.

Debt consolidation vs debt settlement - they sound similar but are very different terms. Knowing the difference is very important financially.